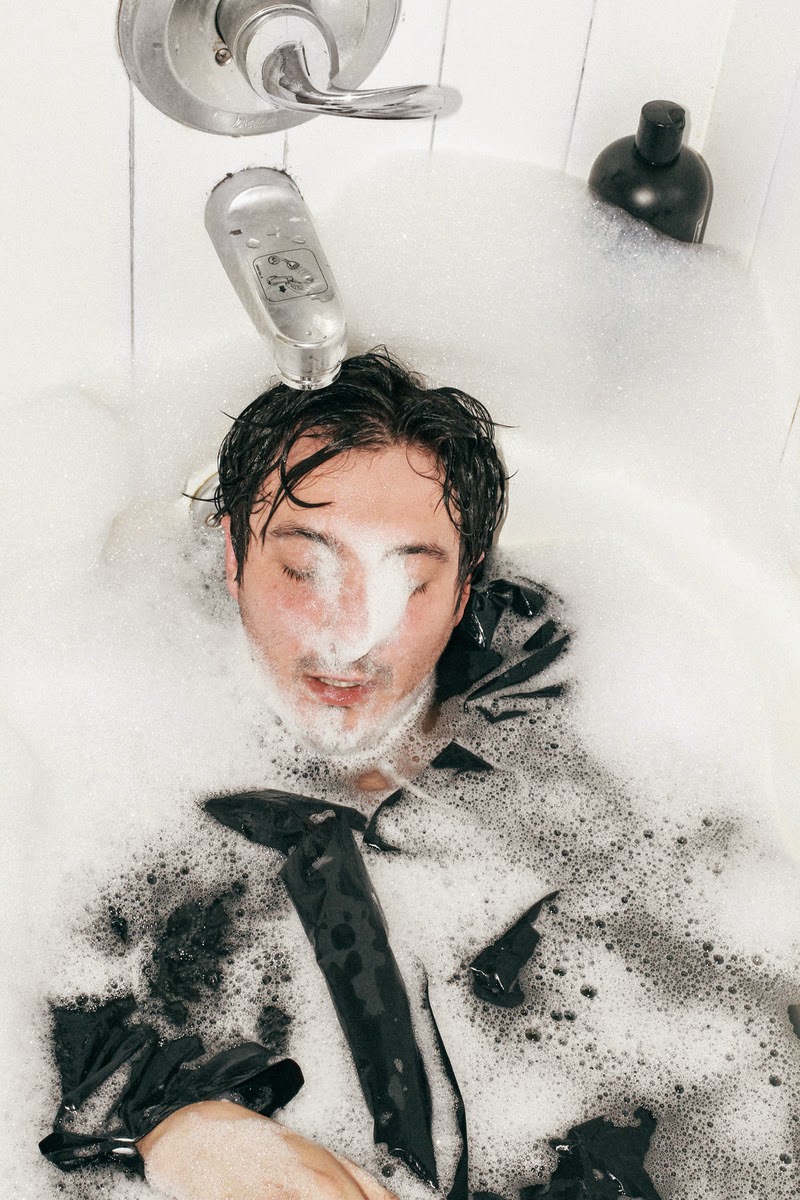 It's a bit of a marvel that Brooklyn based electro pop artist Gracie really hasn't taken a break. Not really. Releasing his Work It Out EP last year and his Bleeder EP the year before, and the Treehouse EP before that, Gracie's pretty much made sure to have a new release ready every year and it's mighty impressive. While Gracie mastermind Andrew Balasia has flushed out his band a bit since his Philly emigration from duo to trio to even sometimes a quartet, there's no doubt that Balasia himself is growing with each subsequent release.

"Spilt Milk" and "Hood Rich" are the spoils of what Balasia's been working on since collaborating with Wilmington DE duo Thunderhank on last year's Work It Out EP and one of the takeaways at least in the form of "Spilt Milk" is a predilection for angular guitar melodies. Although there's certainly more to "Spilt Milk" than that, actually. The guitar is rarely the focus and instead the multitude of samples and breezy keyboard melodies. One of Balasia's trademarks from as far back as the Treehouse EP is that of the idée fixe whose altering tends to form the sum of Gracie's song structure. Where the guitar, bass, and drum bits are merely a part of the track's textural build up, Balasia's own keyboard playing and samples usage forms the backbone of "Spilt Milk" with the vocals often doubling the pre-established melodies. It's an interesting way to form a song and one that is quite easy to escape notice without a whole lot of analysis.

"Hood Rich", functions as a decent foil to "Spilt Milk" not only because of it's much more supportive stance on relationship tumult but where "Spilt Milk" sought to include organic elements, "Hood Rich" revels much more in Balasia's effects. It's much more electronic leaning while also toeing the line of the recent indie R&B incorporation but manages to stay firmly on the right line of city-living inspired electro pop.