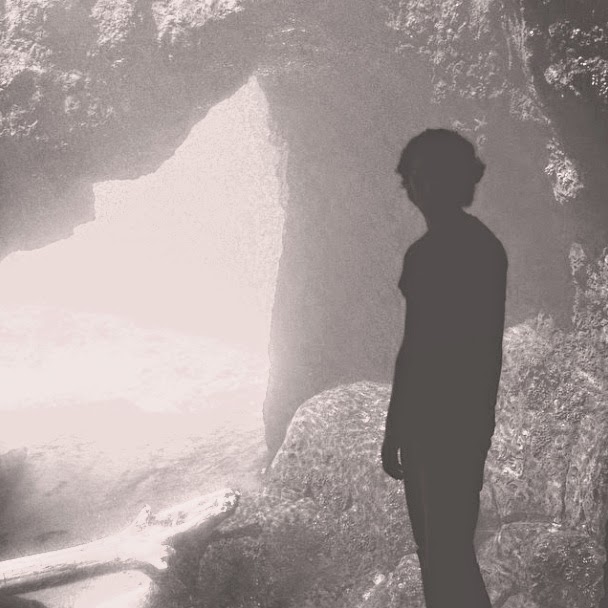 Considering the immersive quality of his music and assisting on the new Cemeteries album, it's hard to imagine Seismograph's Jonathan Ioviero can put out music with the frequency of which he is currently and yet here we are. With his debut album Azure Drift out last year, and not one but two tracks on the annual Halloween label for which he is a cofounder, the fact that Ioviero managed to record and release a sophomore record so quickly is, well, rather impressive.

With "In Holy Abyss", the first single from the sophomore record Tundra Divine, Seismograph is leaning more in a distinctly folkier directio or at least that's the impression the fingerstyle intro would have you believe. Seismograph continues not only to excel at making his form of longform songwriting engaging and interesting but also in sidestepping easy genre classification. Seismograph has always managed to take the scenic route in regards to genre - a pop momentum functioning as the vehicle but post-rock and chillwave elements like hills and trees are reoccurring parts of the scenery.

The most charming thing about Seismograph's "In Holy Abyss" however is how he manages to manipulate it's main melody into the very fabric of it. Throughout the song's 9 minute sprawl, there's frequent callbacks to its initial presentation and it rises in intensity and immediacy until it's eventually the only thing left - there some time before Ioviero's wispy vocals enter and present long after they fade.

Seismograph's sophomore album Tundra Divine is out now and available on limited edition cassette via Ioverio's own Snowbeast Records.
Posted by Dante at 1:46 PM No comments: 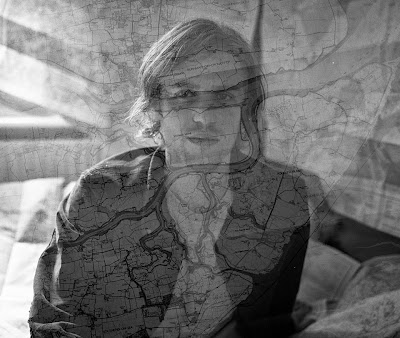 After releasing and touring behind his third studio album Country Mile last year English singer/songwriter Johnny Flynn has more or less settled down for a spell in Britain to focus a bit on his growing family and log in more acting credits (Flynn starred as Dylan in BBC4's Scrotal Recall). But music doesn't seem to be quite on the backburner for Johnny Flynn as Detectorists, a six-part series written and directed by Mackenzie Cook of The Office fame, not only makes extensive use of Flynn's music but features a brand new song as its theme and Flynn in a cameo appearance to perform it.

"Detectorists", which shares it name and subject matter with the metal detector club of the series' main characters, is pretty much standard Flynn: featuring a melodic guitar line reminiscent of "The Box" and a less growling "The Lady is Risen". While shorter than your typical Johnny Flynn tune most likely due to it being the series' opening theme it's longer than you might expect and no less affecting as Flynn delivers understated, beautiful lyrics amid swelling horns and delicate finger plucking.  It's a pitch perfect fit for the series which tends to aim not for gut-busting guffaws but quieter chuckles and pleasant smile-cracking.

Listen to "Detectorists" which is also available for download here. 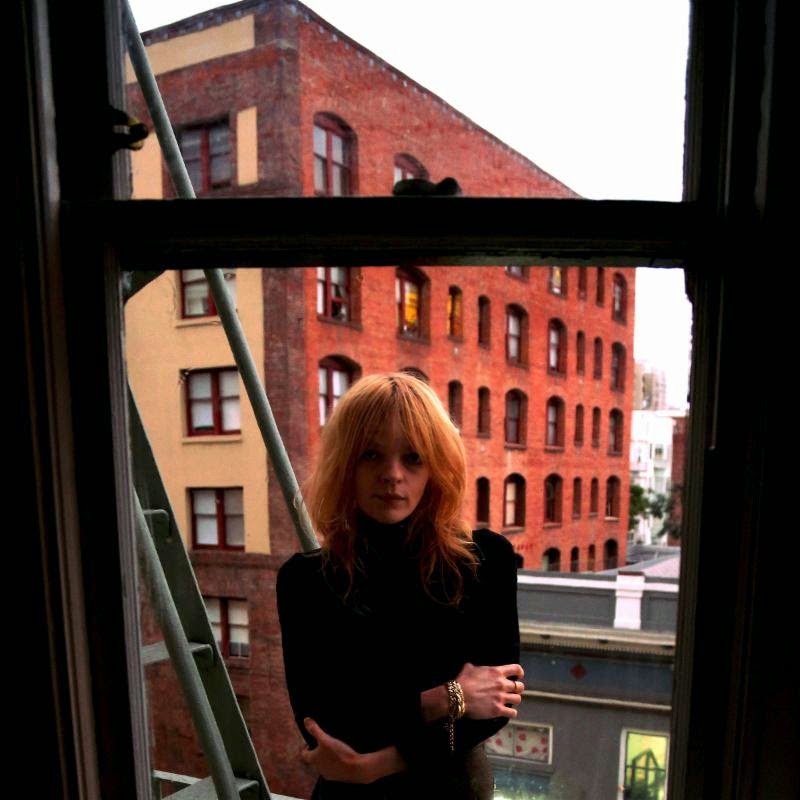 It wasn't that long ago when the news broke that San Francisco singer/songwriter Jessica Pratt's follow up to her starkly beauty solo debut was in fact a real thing coming soon and today she finally delivers another taste of what the album, On Your Own Love Again, will sound like.

On "Back, Baby", Jessica Pratt resembles not the dusty rambles of folk troubadours but more closely resembles that of a Bacharachian chanteuse but instead of the typical lush orchestrations to which they're more characteristically paired, Pratt stays true to her guitar allowing the layering of her vocals to fill much of the space. Jessica Pratt has been doggedly pursued by Summer of Love/Summer of 69 vibe comparisons and "Back, Baby" manages the impressive feat of both leaning into them and poking the necessary holes in them. Jessica Pratt's "Back, Baby" is soft-focus folk song with a nascent trace of pop.

Jessica Pratt's sophomore record On Your Own Love Again is out January 27th on Drag City.
Posted by Dante at 1:48 PM No comments: 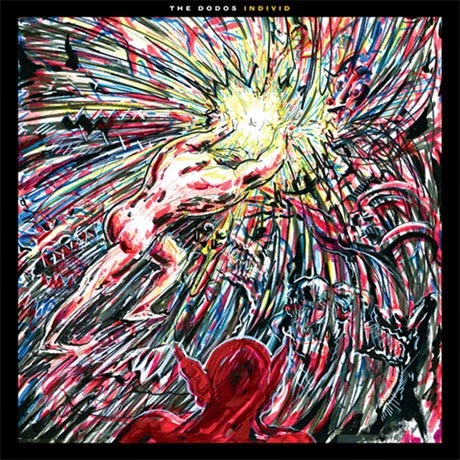 There's no denying that Bay area duo The Dodos have settled into a comfortable groove and with their sixth full length on the way it makes a hell of a lot of sense that they would. While no longer experiencing any of the growing pains that marked the transition between their first three albums, The Dodos are still game to explore different avenues for their sound which has arguably resulted in some of the most unexpected and enjoyable parts of their latest albums. The addition of Neko Case on No Color, expansion of their tonal pallet on Carrier, and even their continued collaborations with the Magik*Magik Orchestra have resulted in refreshing changes of pace.

While there's no telling just yet what The Dodos have up their sleeve for their most recent follow up Individ, their latest single "Competition" reintroduces listeners to The Dodos they've known and loved all these years - just Meric Long and Logan Kroeber's percussive rock pop sans any flashy accouterments. The duo start at jogger's pace and show no signs of slowing down even with a shuffling B section. "Competition" shows that even without a lot of the experimentation they've engaged in over the years that the duo are still enjoyable on their own. Kroeber's drumming is still driving and articulate while never overtaking Long. Meanwhile Long pulls a sort of impressive double duty as he pairs his usual winding lyrics with some rather aggressive guitar growls and competing guitar lines. Essentially Long is still enjoying his ongoing exploration of guitar tones which results in moments that are a lot more subtly engaging. But that's more or less always been The Dodos' style - the technical hidden beneath an ever present forward momentum. "Competition" is a song with an obscured intricacy that's surprisingly easy to miss and in that way is rather reflective of The Dodos themselves. There's always a lot more going on than the duo draw attention to - you just have to listen.

The Dodos' sixth full length album Individ is out January 27th on Polyvinyl. Pre-order is available now and includes an option for a limited edition early bird LP in red.
Posted by Dante at 12:44 PM No comments: